It’s important to remember humans aren’t the only ones who take extraordinary steps to protect, nurture and raise their young. The animal kingdom is flush with moms that take the time to teach their babies how to find food and protect themselves against the elements. Here’s a look at five outstanding animal mothers going the extra mile for their young: 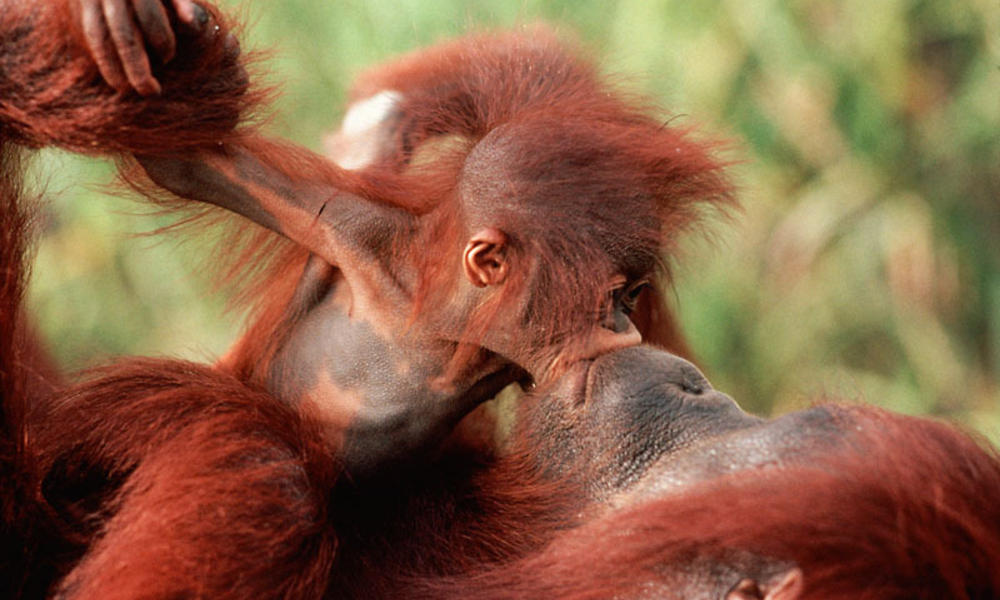 1. Orangutan The bond between an orangutan mother and her young is one of the strongest in nature. During the first two years of life, the young rely entirely on their mothers for both food and transportation. The moms stay with their young for six to seven years, teaching them where to find food, what and how to eat and the technique for building a sleeping nest. Female orangutans are known to “visit” their mothers until they reach the age of 15 or 16. 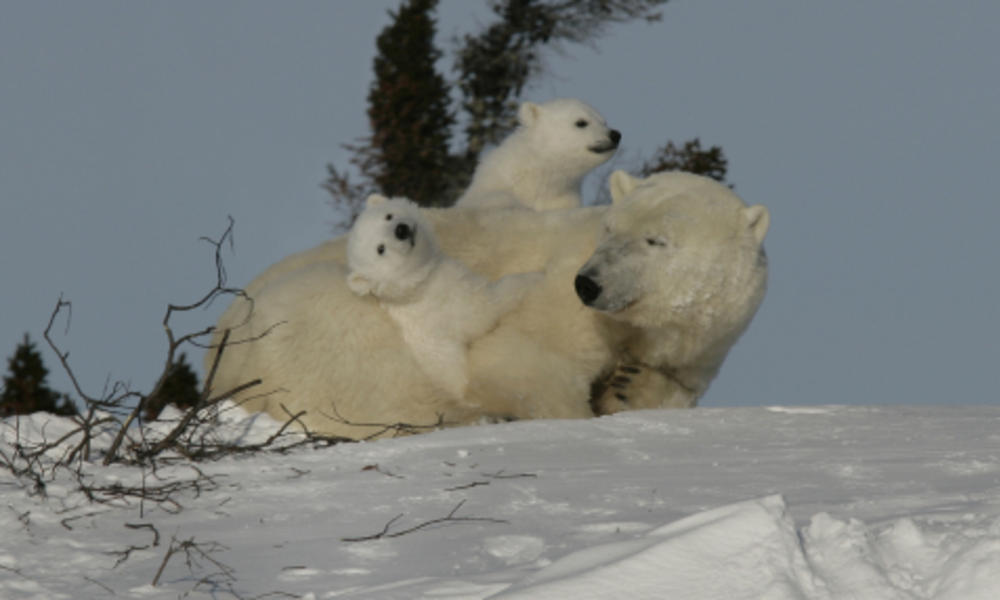 2. Polar Bear Attentive polar bear mothers usually give birth to twin cubs that stick by her for about two years to learn the necessary survival skills in the cold climate. The mothers den by digging into deep snow drifts, creating a space protected from the elements. They usually give birth between November and January and keep the cubs warm and healthy using their body heat and milk. The cubs leave the den in March and April to get used to outside temperatures before learning to hunt. 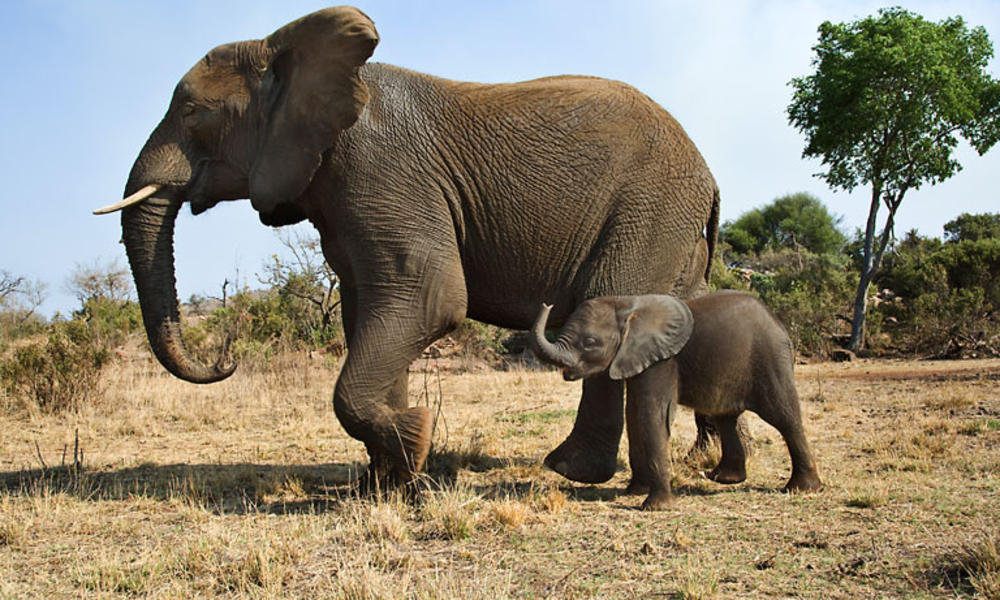 3. African Elephant When it comes to African elephants, a new mom is not alone in guiding her young. Elephants live in a matriarchal society, so other females in the social group help a calf to its feet after birth and show the baby how to nurse. The older elephants adjust the pace of the herd so the calf can keep stride. By watching the adults, the calf learns which plants to eat and how to access them. The females regularly make affectionate contact with the calf. 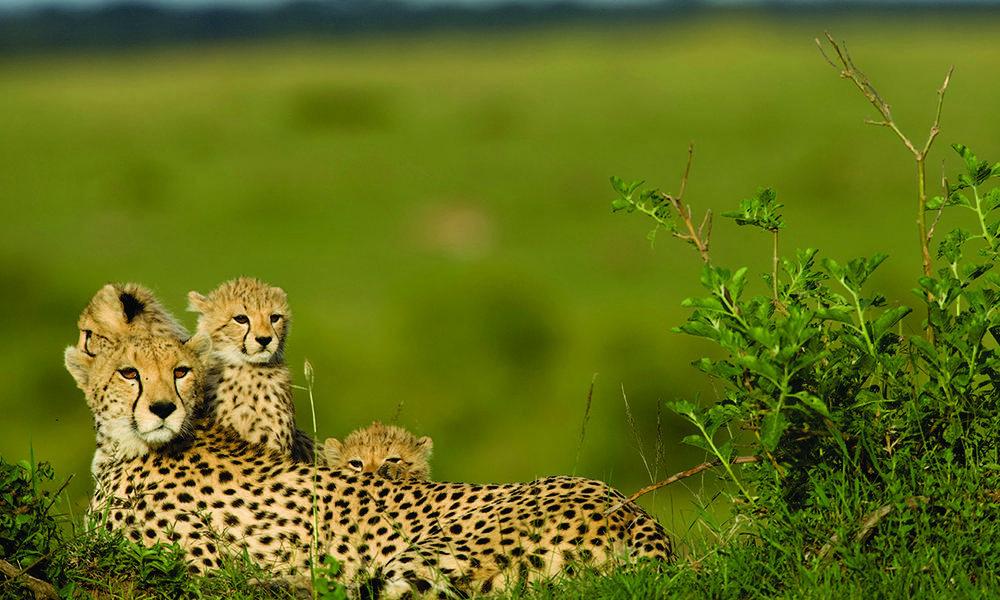 4. Cheetah Cheetah mothers raise their young in isolation. They move their litter—usually two to six cubs—every four days to prevent a build-up of smell that predators can track. After 18 months of training as hunters, the cheetah cubs finally leave their mothers. The cubs then form a sibling group that will stay together for another six months. 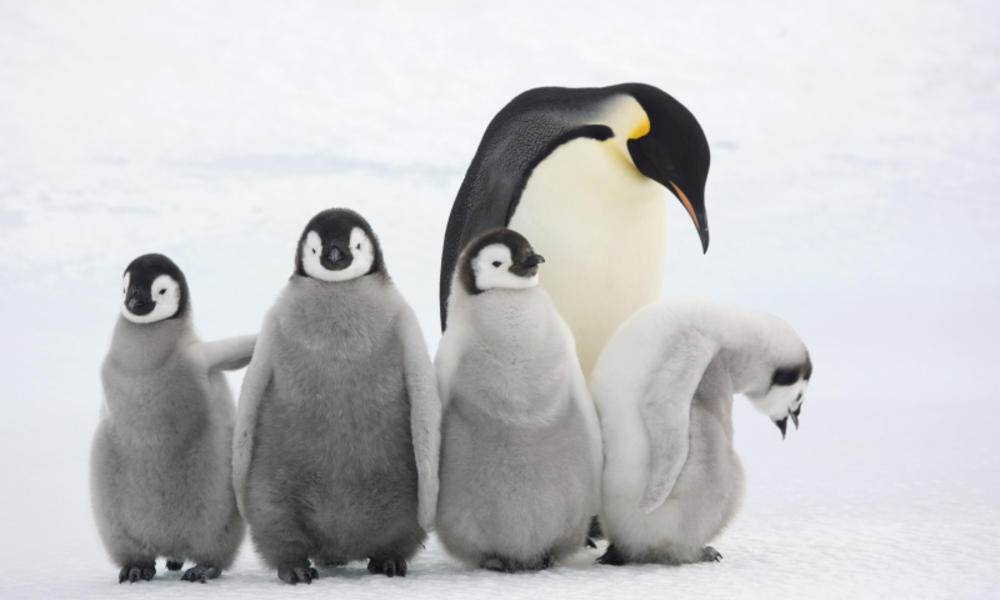 5. Emperor Penguin After laying an egg, the mother emperor penguin leaves it with a male who protects the fragile hard shell from the elements. The mother then travels up to 50 miles to reach the ocean and fish. She later returns to the hatching site to regurgitate the food to the newly hatched chicks. Using the warmth of her own brood pouch, the mother keeps the chick warm and safe.